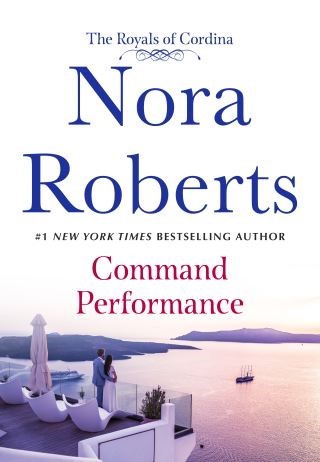 The Royals of Cordina

When Eve Hamilton first met Prince Alexander de Cordina, he received her youthful exuberance and attentions with disdain. So she doesn’t understand why he has requested her theatre company to entertain guests at a palace reception after they parted with such finality. In his mind, when Prince Alex extended his invitation to Eve, he never expected to find that the girl whose affections he once easily dismissed has become an alluring, confident woman.

Now, he wants nothing more than to prove that her initial feelings for him were not misplaced and that love can be nurtured between such distinct hearts. But as heir to the throne, Alex has many enemies, and loving Eve may put her in grave danger.